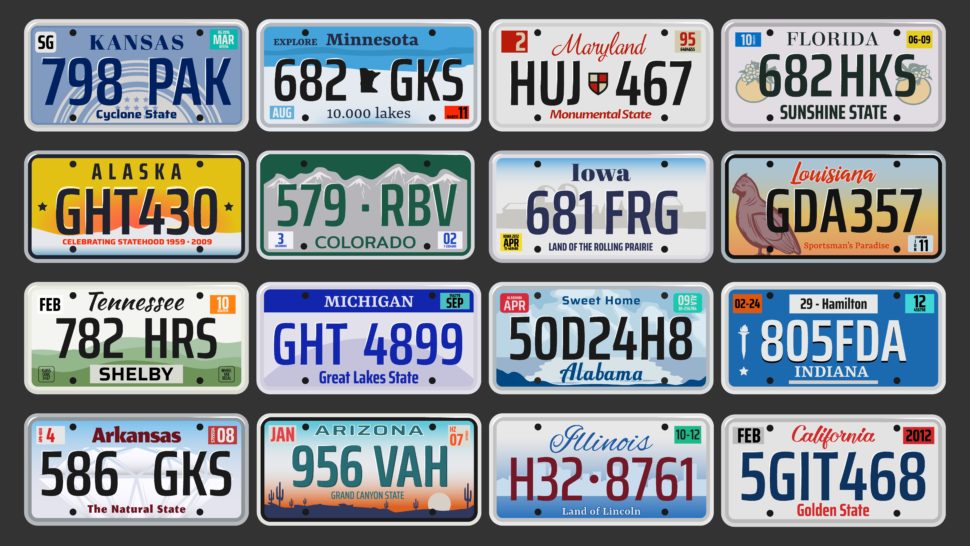 Some homeowners associations are installing license plate readers, a new frontier of private surveillance that raises questions about privacy, data, and liability.

Automated license plate readers, also known as ALPRs, capture still images, not video. Artificial intelligence extracts numbers and letters from the license plates for cataloging and retrieval purposes. Pictures also may include the make, year, model, and color of a vehicle—characteristics that could prove useful when running a search. Depending on the angle of the camera, the vehicle’s occupants also may be discernible.

Law enforcement agencies have used the technology for several years. So, too, have “repo” companies on the lookout for delinquent vehicles to seize. The difference now is that ALPRs have become cheaper, more compact, and easier to install. Lately, they have been moving into private settings, such as businesses and community associations.

The latter group is considered a prime market because of the fears some owners have about crimes like burglaries and vehicle break-ins that are thought to be low priorities for police departments. Statistically, these categories of offenses have actually decreased in recent years— dropping by 7.2% for the first six months of 2018, compared to the same period in 2017, according to the latest FBI statistics. Still, losses from property crimes were estimated at $15.3 billion in 2017.

Flock Safety CEO Garrett Langley says he developed his company’s ALPR model with the idea that police departments would try to solve burglaries and other offenses if they had actionable evidence. He successfully tested prototypes at communities in his region.

“Within 60 days, we made our first arrest. I was like, ‘Uh oh, this is officially a business,'” Langley says.

Less than three years later, the company has thousands of customers in 32 states. Among the largest users is a Texas community association with 55 cameras and a traffic flow of 7,000 to 8,000 vehicles per hour, Langley says. In the event of a crime, Flock Safety will monitor the progress of police investigations on behalf of clients to help ensure local authorities are attempting to resolve cases with arrests and charges, he says.

“We tend to be pushy. We tend to know what (police are) capable of doing, and we’ll hold them accountable for it,” Langley says.

Also catering to the potential boom market is Columbia, Md.-based Rekor. Its OpenALPR software can convert surveillance cameras within community associations to give the existing equipment the added ability of license-plate reading.

“If an HOA wants to buy it, it’s basically $45 a month, per camera, that they want to convert,” says Charlie Degliomini, Rekor’s executive vice president of government relations and corporate communications. “Maybe they don’t have a camera facing the right direction, and they want to augment their current surveillance system. We have solutions for that, too.”

There are privacy concerns with the technology, even among some community association members. Flock Safety leaves it up to boards to decide whether owners are able to register their own plates on a “safe list” so that their information is not passed along with the pictures submitted to authorities.

The obvious problem with making such an exemption is that someone within a community association may go undetected if they are the one committing the crime. In practice, says Langley of Flock Safety, boards either don’t extend this privilege to residents, or relatively few owners take advantage of it.

If you’re from outside the community, that’s another story. Your plate gets photographed, stored in the database, and potentially handed over to the cops.

Albert Gidari, consulting director of privacy at the Center for Internet and Society at Stanford Law School, says the biggest risk with ALPRs is the potential misuse of the data that is collected. Critics envision various worst-case scenarios. Here’s one: Police could receive an inaccurate license plate reading and then pull over an innocent person. And another: what if a stalker uses data to spy on someone?

“What happens next is always the problem,” Gidari says. “It’s not the collection of the license plate, it’s just how it’s used, who has access to it, what they do with it—and who’s going to be liable when it falls apart. Usually at the end of the day it’s the HOA, so they should check their insurance policies.”

Nearly 20 states have laws regulating the use of ALPRs, according to the National Conference of State Legislatures. They mostly determine how long law enforcement agencies may store data from license-plate readers, though it may be preserved for ongoing investigations. At least three states—Maine, Arkansas, and New Hampshire—prohibit private-sector use of the technology, the NCSL says.