Dissecting the sticky issue of flags, banners and signs in HOA communities 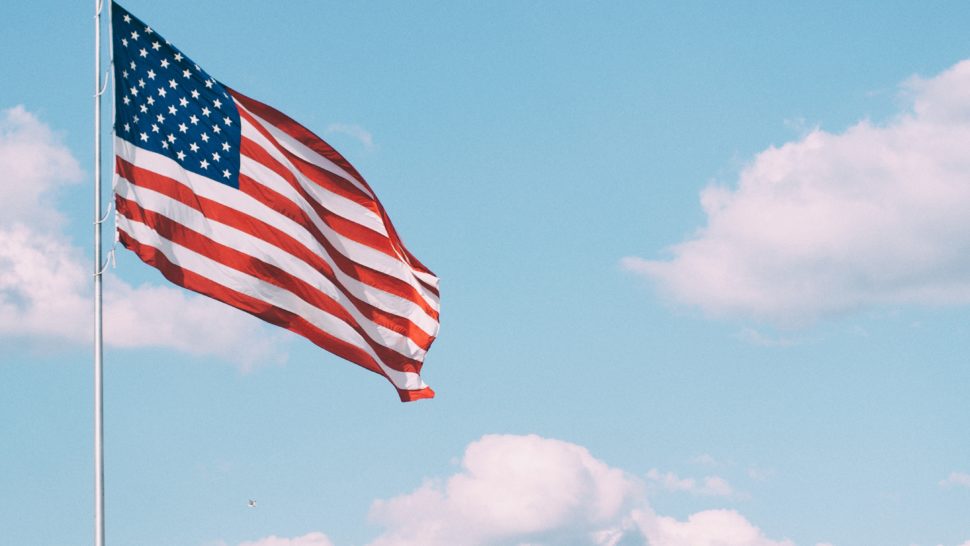 On June 14, 1777, the Marine Committee of the Second Continental Congress at Philadelphia adopted a resolution that “the flag of the United States be thirteen stripes, alternate red and white; that the union be thirteen stars, white in a blue field representing a new constellation.” Though the American flag has changed a few times over the years, we’ve stuck to the Stars and Stripes format since. It’s why we celebrate Flag Day today.

The U.S. flag has profound meaning for many Americans, which is why Community Associations Institute (CAI) applauded the 2006 enactment of the Freedom to Display the American Flag Act, giving residents the right to fly an American flag despite any community association rules or restrictions that prevent doing such. However, as the international provider of education and resources to HOAs, the CAI believes that associations should be able to determine the appropriate size, placement, and installation of flags.

Every HOA has different rules for displaying flags, whether they be the American flag, a garden flag, or a flag with a resident’s favorite football team. These rules are conceived and enforced to promote uniformity within community associations and avoid the potential proliferation of all flags, banners and emblems.

Like flags, political signs are a particular pain point for homeowners associations, especially during election season. Without fail, some communities end up on the evening news or in the local newspaper for attempting to enforce their covenants on signs.

James A. Gustino, a community association attorney in Winter Garden, Fla., provided some guidance on the subject. We asked him: What should associations do about the signs? He responded:

Additionally, Gustino advocates involving community members to help craft the association’s specific restrictions and then prominently posting (via email blasts, special notices on your website and at entry signs) the rules to encourage compliance.

Your HOA’s Been Hacked. Now What?

By Alan DeTata PRESENTED BY