How Veterans Bring Necessary Skills to Work with HOAs 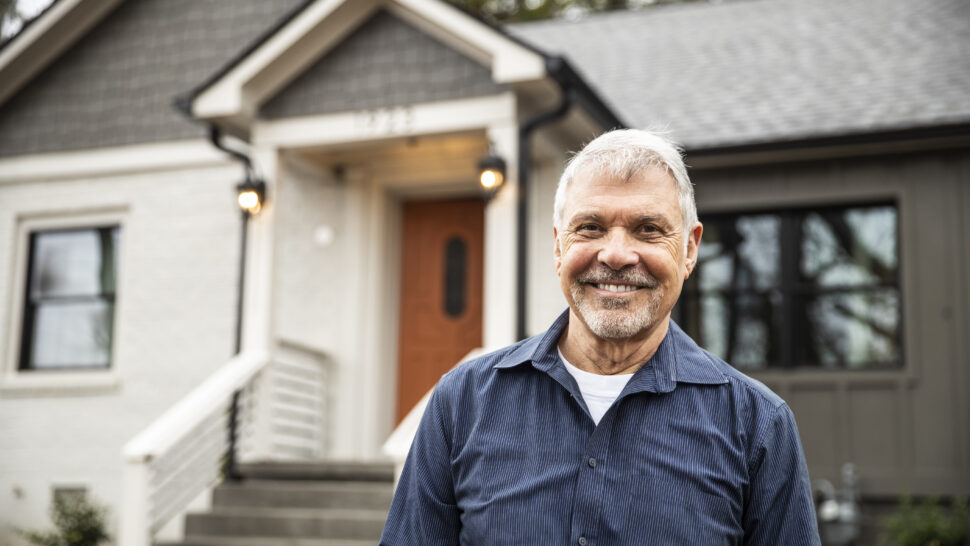 Trust, leadership, and the ability to adapt to change are traits learned in the U.S. military that can be transferred to a career in community association management and law. After their service, many veterans seek a second career in the industry for its job security, flexibility, and opportunities for advancement.

Edward D. Thomas, CMCA, AMS, PCAM, CEO of Property Management People in Frederick, Md., and a CAI past president, served in the U.S. Army from 1967 to 1969. After he was discharged, Thomas went to work for the Federal Aviation Administration (FAA), where he was employed for 12 years as an air traffic controller.

In 1981, Thomas left the FAA and started a real estate brokerage company, listing and selling residential real estate. “We morphed into a property management and then a community association management company out of a need to create cash flow and keep the company operational,” he says. “I’m proud to say, we still manage the first two associations that hired us in 1983.”

“The military taught me discipline,” says Michael Nagle, retired founding shareholder of Nagle & Zaller in Columbia, Md., and a former CAI president, who served in the U.S. Air Force from 1966 to 1975. “It also taught me to be thorough and be very careful, as lives were literally at stake.” This was especially true in Vietnam, where Nagle’s job was to brief and debrief fighter pilots about the mission they were about to undertake or had just flown. If he missed telling them about a ground fire location, one or more of them might not come home.

These habits served Nagle well when working with community associations. “There is always more than one side to a story and digging for the right facts, which to give legal advice was often crucial,” he says.

Military service, from basic training to serving in the field, draws several similarities to the community association industry, according to Thomas. “The military forces compliance or you’re discharged. There’s structure. You must follow and obey rules, be a team player, communicate, compromise, and build trust with others in your platoon,” he says.

The same skills can be applied to community association management. “Leadership, trust, and respect are valuable skills and traits that I learned in the Army that I apply to my everyday duties today,” adds Thomas.

Nagle agrees, noting that veterans are likely to be more independent and self-reliant but will always respect authority and rank. “These individuals are very practical, so if one accepts a position it is because they have evaluated your firm and your reputation for excellence and their ability to excel at the job offered.”

Veterans are trustworthy. They have a great work ethic and are able to adapt to changing situations on the fly, making them attractive to employers in the community association industry, explains Michael E. Packard, PCAM, senior vice president of Associa in Carlsbad, Calif., and a CAI past president, who served for four years as a captain in the U.S. Air Force during the Vietnam War.

These men and women understand the importance of public service and serving others. This is the foundation of community association management, says Packard, who also is a recipient of the Bronze Star Medal. “They are commitment-oriented and unlikely to jump from job to job, leading to lower turnover for potential employers.”

Laura Otto is the Senior Editor of Digital Content at CAI. A seasoned journalist, Laura previously worked for a creative, advocacy agency in Washington, D.C., where she wrote and edited content for a variety of public health clients. Prior to that, Laura served as a senior writer and editor for the George Washington University School of Medicine and Health Sciences. Laura is a graduate of Temple University in Philadelphia.