Overcoming Racism in Condominiums and HOAs 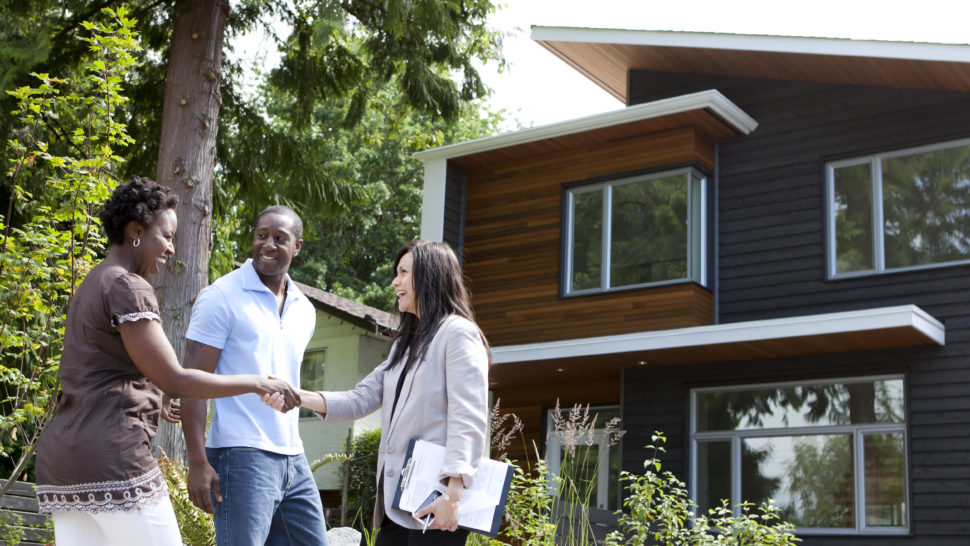 Racism can be a difficult and sensitive issue to discuss. We know it exists, but after George Floyd’s death resulted in protests and civil unrest over racial injustice in the past year, there is a keen awareness about the importance of having these difficult conversations.  For community associations specifically, they may look introspectively and ask: How do board members and residents adopt and practice behaviors that address racism and support equality?

First, it’s important to understand racism in the context of housing discrimination. Racially restrictive covenants were used throughout the U.S. in the first half of the 20th century to prohibit racial, ethnic, and religious minorities from buying, leasing, or occupying homes. The 1948 Shelley v. Kraemer U.S. Supreme Court decision ruled these covenants to be unenforceable.

Meanwhile, the 1968 Fair Housing Act prohibited discrimination concerning the sale, rental, and financing of housing based on race, sex, religion, national origin, or other protected class. It also deemed racially restrictive covenants illegal regardless of whether they were voluntarily accepted by purchasers of property. The federal act made racially restrictive covenants unenforceable in a court of law, but some are still visible within deeds that predate it.

CAI supports a process by which community association governing boards can remove antiquated and unenforceable discriminatory restrictions contained in covenants without a vote of the owners, and advocates for state legislation that facilitates a process to remove restrictions deemed to be discriminatory under the federal Fair Housing Act and/or state anti-discrimination laws.

Racial microaggressions – defined as brief and commonplace daily verbal, behavioral or environmental indignities, whether intentional or unintentional, that communicate hostile, derogatory or negative racial slights and insults towards people of color can happen in community associations and bring up the need to have honest and open conversations about racism, according to several attorneys discussing the topic during a session at the 2021 Community Association Virtual Law Seminar.

These conversations start by being reflective and open to others’ feelings so that association boards can lead by example, says Leah K. Burton, an attorney at Roberts Markel Weinberg Butler Hailey, in San Antonio. “Find common ground and listen with a sense of caring and understanding,” she adds.

Words matter to people in different ways, making it important for boards take note of their messaging , explains attorney Noelle Hicks, also with Roberts Markel Weinberg Butler Hailey. She also encourages residents that if they see something, say something to those in the association’s leadership. “Have the courage to take action by stepping up if you see someone exhibiting racist behaviors,” says Hicks.

Another important part of the conversation when addressing racist behavior is self-awareness.  Hicks recommends the following: “Be aware of your own bias. Engage in conversations about race even if when it’s uncomfortable. Tell your board members to be accountable for their actions. Say you’re sorry if you know you hurt someone or victimized a person of color.”

As a good practice, associations should adopt rules governing behavior and publicly state that racism is unacceptable. “It’s important to educate our clients and be mindful of our behavior,” says Wil Washington, an attorney with Chadwick, Washington, Moriarty, Elmore and Bunn in Fairfax, Va., and a fellow in CAI’s College of Community Association Lawyers (CCAL). “There have been so many instances where people have no idea what they are doing or saying is harmful and totally offensive.”

Change won’t happen overnight, but by having meaningful conversations and educating community association boards and managers, community leaders can help make communities more inclusive places where all cultures, backgrounds, and beliefs are welcome.