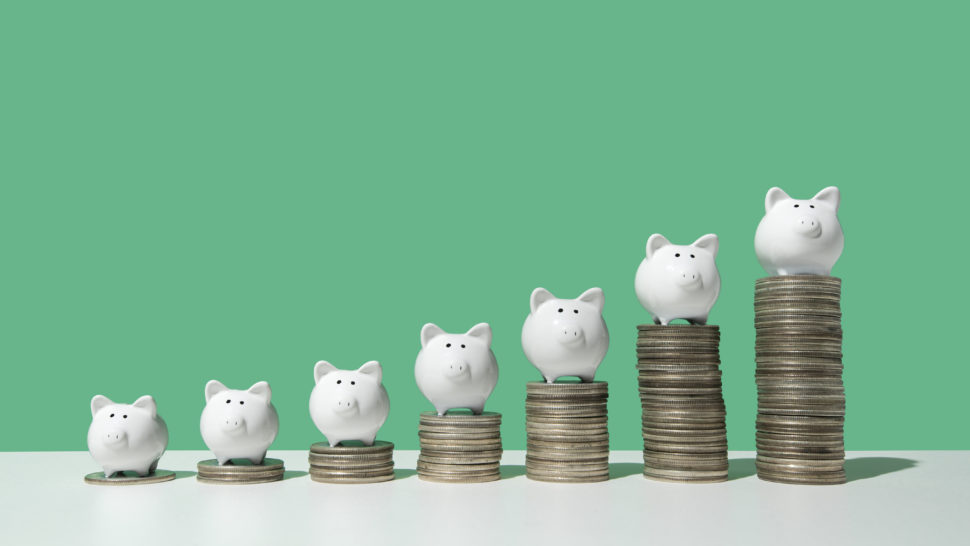 A community association’s board of directors is elected by fellow homeowners to make decisions for the well-being of the community, including how the community’s finances are managed.

Regulations in every state require that homeowner associations and condominium associations maintain at least two accounting budgets: (1) an operating budget to cover all expenses associated with the functioning of the community, and (2) a reserve budget to pay for planned projects down the line.

The annual projection of these budgets, which is determined by the board with the help of professionals such as property managers or accountants, forms the basis for owner assessments — aka HOA or condo dues.

There is a prevailing notion that keeping dues flat means a board is doing a good job. But raising dues doesn’t necessarily mean a board is falling short. There are valid instances where raising dues is the right decision for the long-term health and prosperity of the community.

Keeping up with costs

Even the most financially savvy board can’t avoid raising association dues forever — nor should it. At the very least, a community’s operating budget needs to keep up with inflation and rising costs for the services and amenities provided by those dues.

Incrementally raising dues can help ensure there is sufficient flow of funds into the operating budget in anticipation of rising costs. Though associations save money in a separate reserve account, legally those funds can be used only for planned projects, not to cover operating budget shortfalls.

Maintaining artificially low dues might appease residents in the short-term but will inevitably catch up with an association. Boards might be forced to hit homeowners with a large increase all at once, evaporating any goodwill that was built up while dues were kept dues flat.

Reserve funds are set aside and earmarked for proposed large-scale maintenance, replacements and repairs and strategic capital improvements — such as renovations or upgrades — to enhance the appeal, value and livability of the community. Budgeting for reserves requires foresight to realize that price estimates for a major project today probably will not be the same next month or next year.

Yet, industry sources cite that over 70% of community reserves are underfunded, primarily because monthly dues are not adequately allocated to the reserve budget. As a result, associations might need to issue special assessments to supplement funding for projects or postpone or cancel them altogether.

Incrementally raising dues to allocate adequate contributions to the reserve account provides boards the fiscal maneuverability to turn expectations into realities in due time without the financial burden on homeowners that can come from imposing a special assessment.

Today’s homebuyers are more knowledgeable about association finances than ever before. For example, learning of an association’s penchant to levy special assessments could detract potential homebuyers from joining that community. So too could a trend in double-digit dues increases, which could be interpreted to mean the association isn’t financially sound.

And, although a historically flat budget could be easy on the homeowner’s pocketbook, it might be at the expense of enriching the overall community with every passing year.

Board members have a challenging task in striking a balance between containing costs to help maintain steady assessments and making conscientious investments to enhance the community. Nevertheless, association budgets are at their healthiest in recent memory, allowing many associations to continue investing in their amenities and assets — including landscaping and capital projects — that, in turn, positively impact property values and resident lifestyle.

Such strategic investments can be achieved only by boards that regularly and accurately evaluate the state of their association’s finances, including whether the level of homeowner dues is adequate to achieve short-term and long-term community objectives.

Raising dues isn’t something board members enjoy doing, but effectively communicating about it can make it significantly less painful. Transparency is critical in coming up with a realistic budget and conveying the necessity of an increase. Tangible community benefits must be clearly illustrated and supported with facts and figures.

It’s also important to collaborate with the property manager to share their plans and decisions with homeowners through all available communication channels frequently and with plenty of time to have dialogue with homeowners.

No board wants to raise dues. But if done responsibly, associations can strengthen their financial footing and avoid alternatives that could have a greater financial impact on homeowners.

Board members should know that contemplating raising dues is a fiduciary responsibility that homeowners can come to accept with proper communication and an understanding of the advantages to their community in the long run.

Andrew Lester is president of FirstService Financial, the financial services affiliate of North America’s largest property manager, FirstService Residential, for which he oversees all national banking, lending and insurance products and initiatives.