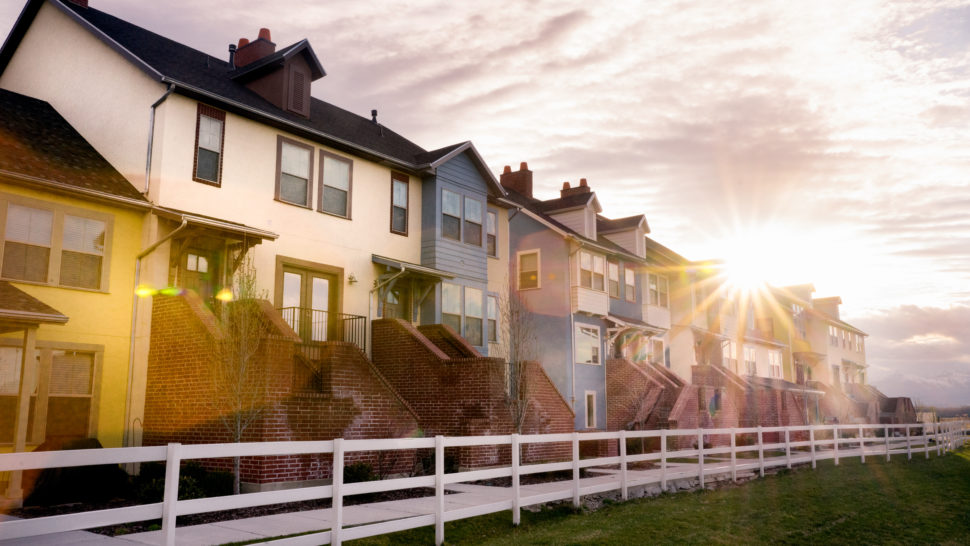 Fences provide privacy, boost safety and security, and can add just the right aesthetic touch to the landscape. But they also require maintenance, repair, and replacement. Fencing can be an ongoing problem for all associations, especially as communities age.

Associations must budget for the care of these integral structures. Deciding when and how to repair your fencing, replace worn down or rotting parts or hire someone to handle maintenance can mean the difference between meeting or exceeding your annual budget.

When faced with aging fencing and the high costs of replacement, associations have to form a strategic plan of action to ensure a cost-effective use of operating funds, while employing an effective use of reserve funds.

A community of approximately 700 single-family homes located in North San Diego, Calif., was recently faced with the challenge of developing a long-term strategy for managing its fences. Like many communities, this particular association had been allocating resources for fencing only through reserve funds, and solely on the basis of major component replacement and repair.

The existing wrought iron fence was installed in 1990, and originally was painted with two-part epoxy paint that lasted for approximately nine years. Subsequently, the fence was painted in 1999 with Frazee Aro-Plate paint, which did not last as long and is currently failing.

The association sought to find a long-term, sustainable process for managing its fence maintenance and repair budget. With the assistance of its management company, the association conducted a study and analysis to review the fencing asset and refurbishing project. The association was using a deferred maintenance-only approach for the community’s 28,000 linear feet of fencing, which comprises approximately 2,600 four-by-four wooden posts and nearly 3,200 iron panels. The fence was being repaired only when there was noticeable damage or paint erosion, which is often costly and inefficient.

Under the deferred maintenance and replacement approach, which was dictated by a previous reserve study, fencing was broken into four categories: phase one, phase two, phase three and pool fencing. All fencing components had a remaining life of two to seven years with a total replacement cost of more than $1.6 million. All the wrought iron fencing was slated for painting costs of $180,000 every five years using reserve funds. Until recently, the association did not incorporate into the operating budget a proactive annual maintenance component to coincide with strategic designations of reserve capital.

Previously, when a homeowner submitted a request for fence repairs near or around his or her home, the process from initial review of the request to completion usually took two months or more. To begin to resolve the inherent problems in that approach, the association needed to investigate the costs related to a broader scope of fence overhaul and repairs.

The association collected three bids to bring the fence to like-new condition using reserve capital and then budget funds from the operating account for ongoing maintenance. The association’s reserve study analysts deemed the funding strategy acceptable upon the premise that the maintenance program would be reviewed on an annual basis.

The association started using an immediate portion of reserve funding—approximately 25% of the $1.6 million estimated for complete replacement—to update its fences. The association allocated enough reserve funds to add a buffer to all of the contractor bids. It wanted to allow enough room in case there were rising costs. In addition to the earmarked funds to replace the fencing, all of the bids included quotes to maintain the fencing in a like-new condition for an indefinite period of time.

In addition, the association allotted $100,000 every eight years in the reserve funds as a strategic designation of capital that allows for catastrophic fence failure or other needs. In total, the association will designate approximately $1.6 million for fence repairs over the next 30 years. This new program shares the cost between the reserve funds and operating budget. It’s the most cost-effective and desirable way to maintain the fence for the life of the homeowners association.