What Areas in Your HOA and Condo are Actually Considered ‘exclusive use’? 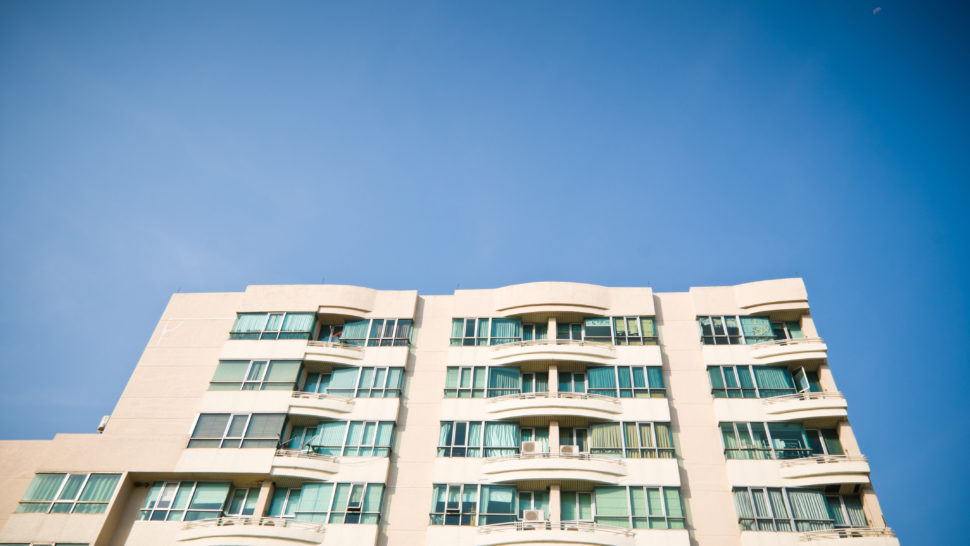 If a club in the homeowners association wants a locked storage space, is it considered exclusive use?

Exclusive use common area is defined by Civil Code Section 4145 as a portion of common area dedicated by the CC&Rs (Covenants, Conditions & Restrictions) to the use of a single owner or group of owners. So the club storage space, unless it was mentioned in the CC&Rs, would ordinarily not be considered exclusive use, but is common area allocated by board permission.

I have a problem with my HOA on who pays for plumbing backing up due to a rusty pipe outside my unit in the front. The pipe rusted out and backed up into my unit. The HOA says it’s my responsibility because the pipe is “exclusively” into my unit therefore I have to replace the pipe and fix my flooring at my expense.

In townhouse-style condominiums, in which much of the plumbing separately serves individual units, associations sometimes amend the CC&Rs to allocate to the member the repair of pipes serving only the member’s unit, but such an amendment will require a membership vote approving it.

A resident was given permission to enclose an area and convert it to a storage room attached to his unit. Then it was discovered that he punched a hole through the adjoining wall so this room could be accessed from the unit and converted it to a rental apartment, which was never approved. Can a member take exclusive use area and make it part of their separate interest? The room was never permitted by the city. Can a board approve this attaching of exclusive use common area to the unit without membership approval? They refuse to answer questions about this, claiming it is a disciplinary issue.

Any time a homeowner takes over common area and converts it to exclusive use, Civil Code Section 4600 requires approval of 67 percent of all members unless an exemption applies. Another troubling aspect of this is the homeowner’s attempted conversion of the space to add on to the condominium unit. Obviously, city and HOA compliance issues are involved here. Even if the city and HOA members approved this modification, a written agreement should be signed by the homeowner, acknowledging that the extra area is not actually the owner’s property. To legally add the extra space to the unit would require amending the condominium plan, which is as a practical matter impossible. Maybe the HOA is refusing to talk about it because counsel is working on it, and normally such matters are confidential.


HOAresources.com explores questions and comments from community association members living in condominiums, homeowners associations, and housing cooperatives. We then assemble trusted experts to provide practical solutions to your most commonly asked, timely questions. We never use real names, but we always tackle real issues. Have a question or comment about your community association? Submit here for consideration:

Kelly G. Richardson is a senior partner with Richardson | Ober law firm, serving California common-interest communities. He is a CAI past president and a fellow in CAI's College of Community Association Lawyers (CCAL).