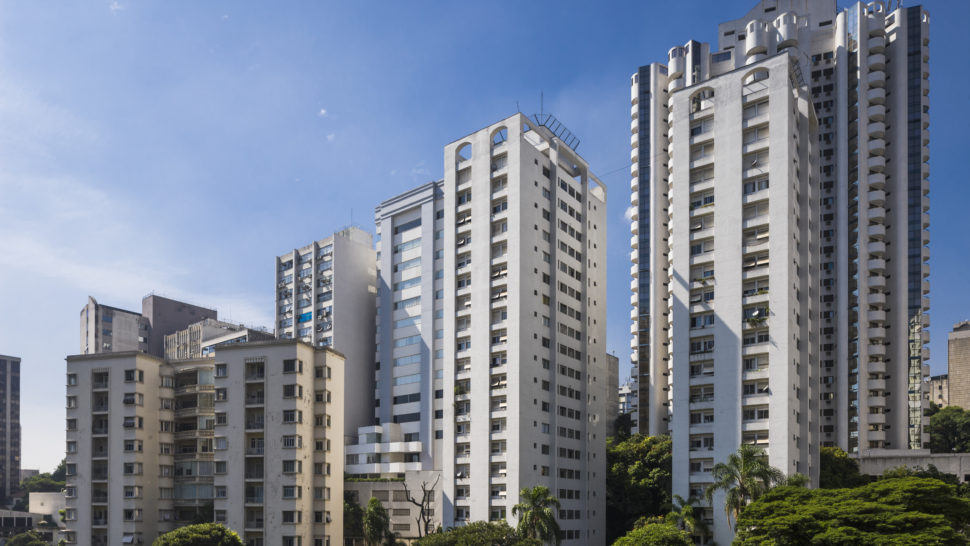 Shocked and saddened by the devastation in its backyard, the CAI Southeast Florida Chapter, serving Miami-Dade, Broward, and Monroe counties, immediately rallied to support Surfside.

The first thing Chapter President Steve G. Mason, CMCA, AMS, PCAM, did after hearing about the June 24 collapse of Champlain Tower South was to reach out to the on-site community manager for the condominium, a longtime CAI member who served on the chapter board several years ago. “I texted him to see if he was OK mentally for support, as he is a friend, and to let him know that we (CAI) were ready to help wherever we can.”

CAI Southeast Florida, one of eight CAI Florida chapters, does a lot of charitable work, so Mason called an emergency board meeting the day after the collapse to figure out how members could help. The first impulse was to drive to Surfside, but in the immediate aftermath, showing up was discouraged since the American Red Cross was coordinating efforts and looking only for trained volunteers.

The chapter decided to hold a clothing drive, and members hauled numerous large bins and bags of new clothing, underwear, and other necessities to a monthly breakfast and evening mixer. They also assembled toiletry bags with essential items and turned it all over to the Red Cross.

“We thought these people had to leave the building immediately and may not have clothes or anything,” Mason explains.

The chapter also encouraged donations to the many groups providing financial support for victims and first responders, including the Surfside Hardship Fund, the Greater Miami Jewish Federation, the Shul of Bal Harbour, and the Miami Heat Charitable Fund. Perhaps best of all, several chapter members recently attended a volunteer orientation with the American Red Cross.

“We want to get a group of CAI volunteers trained so we are ready for the next event,” Mason explains.

In the coming months, the chapter plans to focus on education by holding a series of town hall meetings and to support potential legislative initiatives CAI might advocate for as a result of the tragedy.

“I think these meetings will be a good way to alleviate some of the mental stress and challenges that people are having in dealing with this tragedy,” Mason says. “I’m looking forward to getting not just fresh ideas but also good discussion on potential legislative initiatives and operational ideas for management.”

Mason hopes the meetings will give building officials, community managers, board members, and owners an opportunity to talk about their fears and to learn more about the importance of strong fiscal planning and the fundamentals of building operations.

Anxiety was still palpable in South Florida a month after the tragedy, particularly since there has been no definitive ruling on what caused the collapse. “It helps to discuss these things,” Mason says, adding that he thinks the meetings will help with the mental aspects of the recovery and show that CAI is there to assist.

Mason lives 40 minutes away in Coral Springs but drove to Surfside for the first time in mid-July. He shot a short video of the memorial fence where photos of victims, flowers, stuffed animals, and other mementos have been left.

“It was sad, and it was surreal,” Mason says, his voice filled with emotion. “You think about all the people and the families. I just kept staring at the blank site, and I see the crane … and I’m looking at it like, ‘I can’t believe it’s just gone.’ ”

To head off other potential disasters, many municipalities have conducted mandatory inspections of properties of a certain age. A few buildings have been condemned and demand for structural engineering inspections is at an all-time high.

“One of our members, The Falcon Group, told me that their phones have been ringing off the hook,” says Mason, who spent 20 years in association management and is currently director of client relations for Weisbrod Matteis & Copley, a law firm that handles insurance litigation after natural disasters.

Mason recently spoke with a board member in an older condominium building a short distance from the collapse that is in the middle of a concrete restoration project. Mason says the man reported he was “100% comfortable” with the work being done and happy with the engineer and contractor making repairs.

On the legislative front, chapter board member Michael S. Bender, an attorney with Kaye Bender Rembaum in Pompano Beach, says CAI is urging lawmakers to take a thoughtful and comprehensive approach to changes so they accomplish the goals of ensuring buildings are safe.

“Building codes and styles have changed over the past four to five decades and aging infrastructure is an issue facing all buildings,” says Bender, who chairs the CAI Florida Legislative Alliance.

He adds the advocacy group is working with all CAI legislative action committees throughout the country to approach issues such as building inspections, reserve studies, funding requirements, and insurance regulation in a uniform, practical, and meaningful way.

Pamela Babcock is a writer and editor in the New York City area.