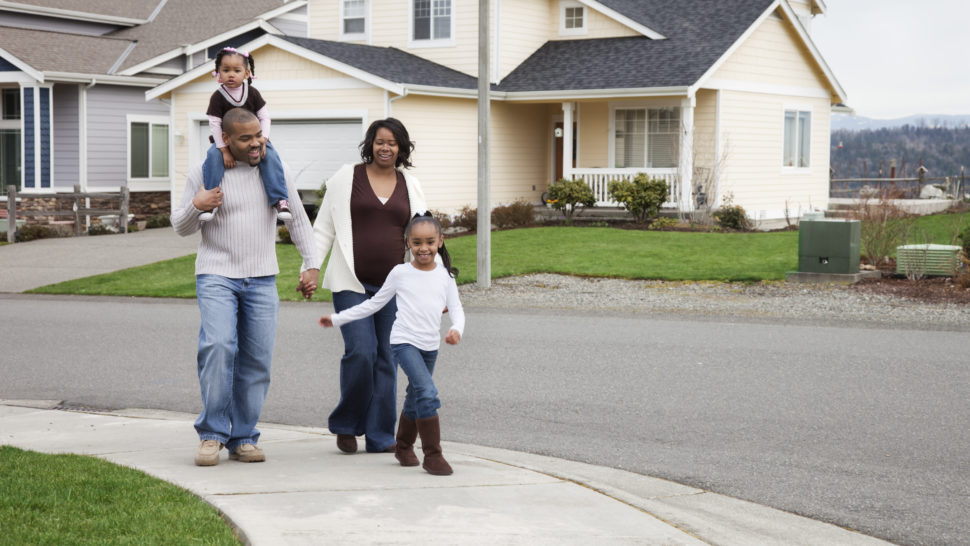 Condominium communities and homeowners associations continue to be a popular form of housing for many Americans, according to a new report published by the Foundation for Community Association Research. The 2020-2021 U.S. National and State Statistical Review for Community Association Data shows that 74.1 million Americans, or roughly 27% of the U.S. population, now live in a homeowners association, condominium community, or housing cooperative, collectively referred to as community associations or planned communities.

Community associations have been growing consistently and successfully for decades. The overwhelming majority (89%) of homeowners and condominium association residents rate their overall experience living in a community association as “very good” (40%), “good” (30%), or “neutral” (19%), according to the 2020 Homeowner Satisfaction Survey, also produced by the Foundation.

Since its inception, this exclusive report by the Foundation has been sourced by community association stakeholders such as homeowners, board members, and management professionals as well as attorneys, accountants, developers, mortgage lenders, federal agencies, and public officials—all who work with the Foundation and Community Associations Institute (CAI) to build better communities.

The report details top reasons for the growth of community associations:

▪ Privatizing public functions. With many local municipalities facing fiscal challenges, communities often are developed with the stipulation that the builder create an association that will assume many responsibilities that traditionally belonged to local and state governments (e.g., road maintenance, snow and trash removal, and stormwater management). According to the report, 75% of new housing built for sale is in a community association—with homeowners contributing $103.2 billion in assessments to fund essential maintenance.

▪ Expanding affordable housing. There has been a consistent effort to increase the percentage of homeowners in the U.S., and since the 1960s, condominiums have served as lower-cost entry housing, especially for first-time homebuyers. Condominium communities account for 35%–40% of the reported total of community associations.