Effective Rules for Managing Stray and Feral Cats in Communities 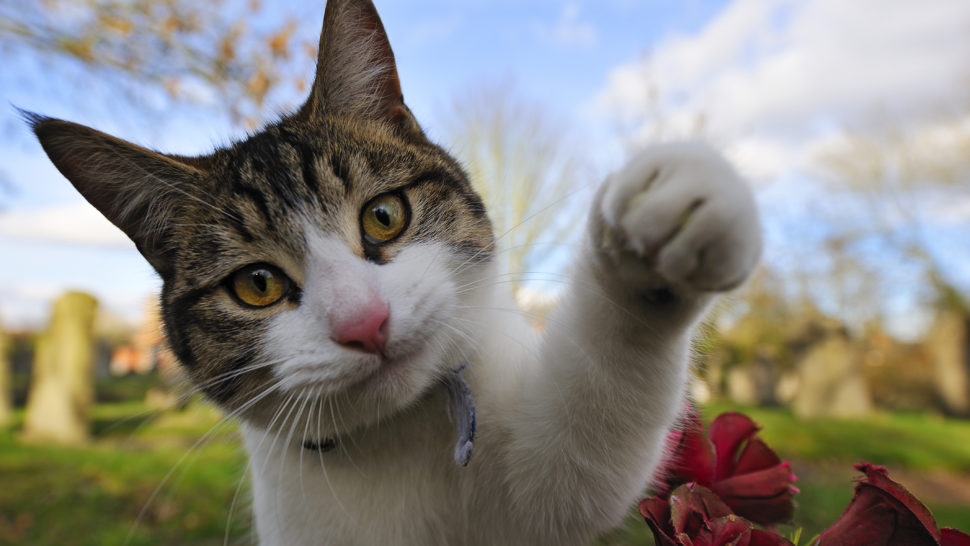 We are a nation of animal lovers. Nearly seven in 10 Americans own a pet, according to the American Pet Products Association, and 16% of pet owners feed stray and feral cats. To clarify, feral cats typically have little to no human interaction and are born from other feral or stray cats. Stray cats, on the other hand, had owners at one time but have become separated from them. One in 10 of us feed these cats, which is why they’re often referred to as “community cats.”

Community associations often craft rules to accommodate pets. But stray or feral cats can sometimes fall outside the scope of these rules, resulting in confusion and tension between neighbors.

Before considering how best to manage these cats, it’s important to recognize that this is an issue faced by virtually every community association in the country. Cats are found almost everywhere humans are; just because the issue hasn’t come up in your community doesn’t mean there are no stray or feral cats.

The traditional way of managing stray and feral cats—a quick call to the local animal control agency, often resulting in a one-way trip to the shelter—has done nothing to reduce their numbers. It’s increasingly unpopular too.

The process is simple. Cats are caught, evaluated by veterinarians, vaccinated, spayed or neutered, and returned to their original habitat. Numerous research studies have demonstrated the effectiveness of these targeted sterilization programs to reduce local populations of cats. For example, according to a case study conducted from 2006–2007 in Alachua County, Fla., researchers documented a 66% decrease in shelter intake of cats from a “target” zip code of focused TNR efforts, compared with a 12% decrease from the rest of the county. Additionally, the case study published in The Veterinary Journal, found that shelter deaths for cats coming from the target area decreased by 95% over the same period, compared with a 30% decrease observed in the rest of the county.

TNR has garnered broad public support. According to a 2015 survey commissioned by Best Friends Animal Society, 68% of respondents chose TNR as their preferred way to manage stray and feral cats.

When considering rules for managing stray or feral cats, it’s best to keep in mind the following:

Community association rules that accommodate, and even encourage, TNR are better for cats, and for the entire community. Such programs are becoming increasingly popular across the country, in communities large and small, urban and rural.