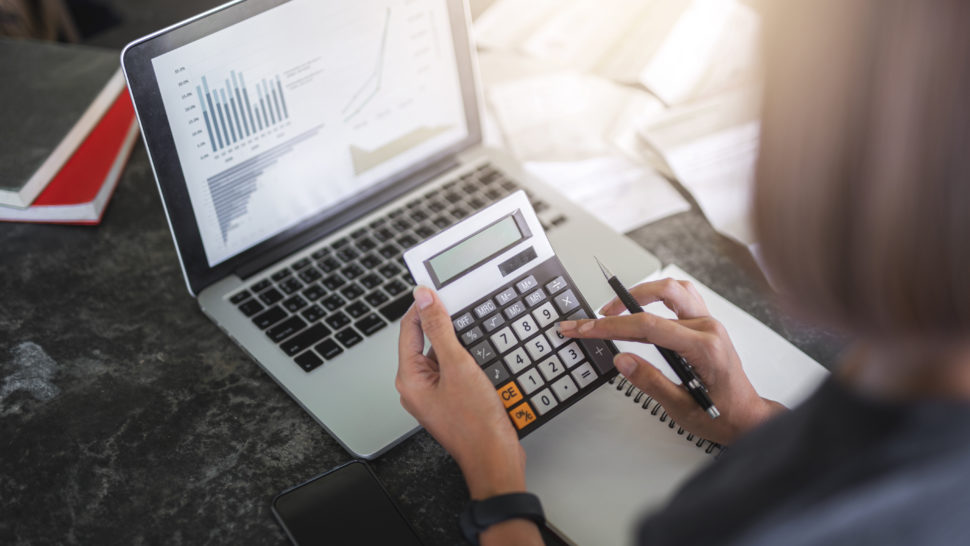 We’re currently conducting a reserve study for our community, part of which is still under developer control. How should we allocate the reserve fund contributions between the portion of the community that has already been completed and the planned build-out?

Many states have laws that regulate the turnover of residential projects from the developer to the future association board; in some, turnover occurs as soon as a percentage of the development is complete. Residential projects are frequently completed in phases depending on market demand, which results in many homes being sold before the full, planned build-out.

One of the board’s first responsibilities during the turnover process is the creation of a budget, including setting the reserves account. Hiring a reserve specialist to prepare a reserve study will help the board decide what components to allocate for in the account, even when the community is still under development.

The reserve specialist must look at the existing common area components such as roads, gates, and amenities of the entire planned build-out, as these will deteriorate from the time they are installed by the developer. For example, roads that lead to the completed sections of the development and those leading to the ones under construction will deteriorate at similar rates and need resurfacing at roughly the same time. The reserve study will note the total contribution to fund a component’s replacement at the time it is anticipated. This calculated contribution will need to be divided equally among all existing and proposed units in the master build-out plan.

Both the association and the developer must contribute proportionally to this fund: the former based on the existing completed homes and the latter based on the planned but uncompleted units. In some states, this results in a lump sum payment from the developer to the association when full build-out is reached to cover the deterioration of components while it was in control or cover an equivalent improvement or replacement.

It is imperative that the board receive cooperation from the developer and that full disclosure be made as to the status of the developer’s contribution during the development of the residential project. Phasing may extend over several years, making this cooperation essential to keep track of the overall financial health of the reserves fund.

As new homes are completed and sold and as common area components are added to the list, the reserve study will need to be rebalanced to obtain the new allocation distribution. All components must be included from the time of their installation regardless of whether the development has reached its planned build-out. If this is not done, the reserves account will begin life in the red.