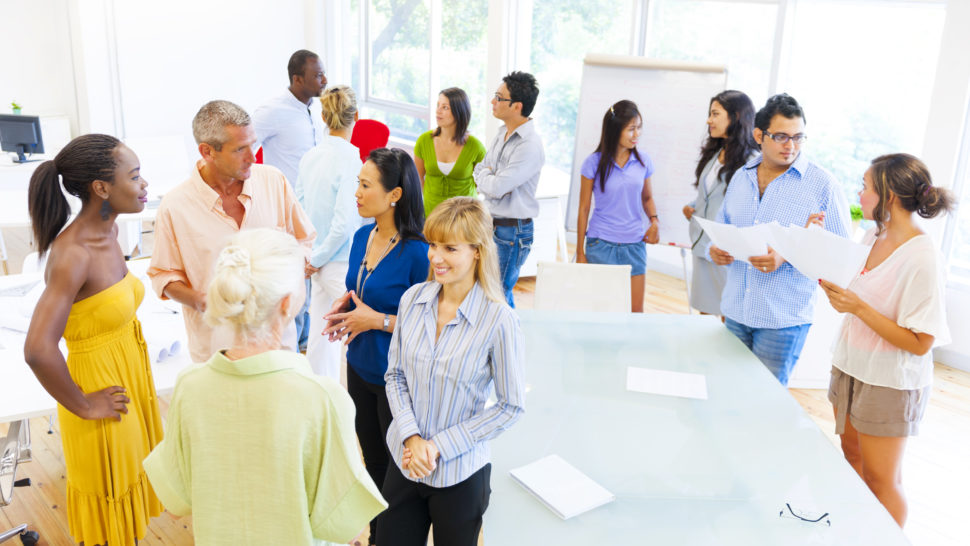 The most common types of discrimination complaints in community associations are based on ethnicity and most frequently happen during neighbor-to-neighbor disputes, according to the Foundation for Community Association Research’s Creating Harmony in Diverse Communities report released earlier this year. The report conducted separate surveys of nearly 700 community association managers and more than 300 homeowners to measure attitudes, practices, and experiences around discrimination and diversity issues.

Community managers can establish a safe and harmonious community by confronting harassment head on to reduce misconduct. Noelle Hicks, an attorney with Roberts Markel Weinberg Butler Hailey in San Antonio, recommends looking at the context and frequency of the issue when taking steps to address harassment.

“When harassment is suspected or reported in a community, it is extremely important to take action, as it can quickly get out of hand and can even result in a resident moving out of their housing,” explains Hicks. “If an association knew about harassment or had the power to correct it and failed to take action, this also can result in their being liable,” she says.

Lallis Jackson, a community manager with Hammersmith in Englewood, Colo., says that knowing the association’s guidelines and following them diligently can help boards significantly reduce harassment in their community. “Harassment is minimized in communities where members feel that their board is fair,” adds Jackson.

The U.S. Department of Housing and Urban Development has sought to formalize standards for harassment claims through the federal Fair Housing Act. According to these policies, community associations cannot make a place of residence unavailable to any member of a protected class, discriminate in the provision of services or facilities, make preferential statements, or interfere with individual’s exercising a protected right. Protected classes include race, color, religion, national origin, sex, disability, family, or sexual orientation.

It’s also important to understand the different dimensions of discrimination such as racial microaggressions, which are often unintentional comments or behaviors that communicate derogatory insults toward people of color, explains attorney Leah K. Burton, also with Roberts Markel Weinberg Butler Hailey in San Antonio. “Think before you say any dialogue that you’re going to deliver, because it may very well be received as a microaggression,” she says.

Because perpetrators are often unaware they have committed a racial microaggression, it’s crucial for association leaders to educate themselves and others to be mindful of their behavior. One way that an association can do this is by adopting an equality pledge. According to Burton, these pledges can say, “we don’t discriminate here, if you feel like you’ve been discriminated against, come to us and we will act accordingly.”

Discrimination and harassment are serious issues. Being mindful of one’s position of authority, educating oneself, and acting with humility are important steps that association leaders and residents can take as they work to make their communities safer and more inclusive places to live.

Hazel Siff is a former Communications and Marketing Intern at the Community Associations Institute.