How to Handle Troublesome Tenants 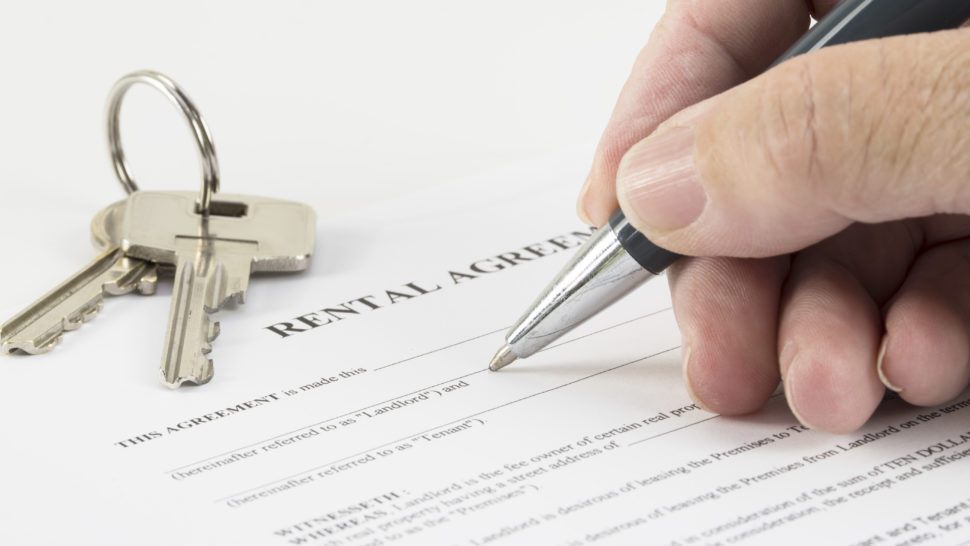 A recent tragedy in Las Vegas where an 11-year old girl was shot and killed in her home while eating dinner by suspected gang members raises many questions about a homeowners association’s authority over its residents. Turns out, the shooters targeted the wrong house; they meant to target the one next door. The home was rented to these tenants by its owners. As a result, the mother of the young girl sued the homeowners association, the property management company, and the homeowners. The lawsuit claims the management company and the HOA failed to take action against the people living in the intended target, who were the subject of “numerous complaints” by other residents in the community.

What actions should an association take to deal with problem tenants? This can be a difficult issue for associations, especially when an owner or landlord is not accessible, unresponsive, or doesn’t seem to care about the problems their tenants cause. There are several steps an association can take to combat this kind of bad behavior. First, it’s important to require the owner or landlord to include compliance with the association’s governing documents in the lease and require all owners to provide their tenants with a copy of the governing documents. Additionally, the association should require owners to provide the association with a copy of all leases, along with contact information for the absentee landlord.

However, once the association takes these steps, it is then their responsibility to enforce tenant violations against the owner or landlord. The association and its management company must carefully document complaints, notify its owner of tenant’s violations, and demand that the landlord take prompt steps to correct them, conduct hearings, issue fines, and evict problem tenants if it has the authority to do so. Failure to take these steps could lead to a lawsuit against the association and management company.

Judyann Lee is an attorney at McMillan Metro, P.C. in Potomac, Md.